“Weary travellers seek solace in the comforts of a local inn. They will find no rest however. For in the domains of dread, dreams too can kill...” 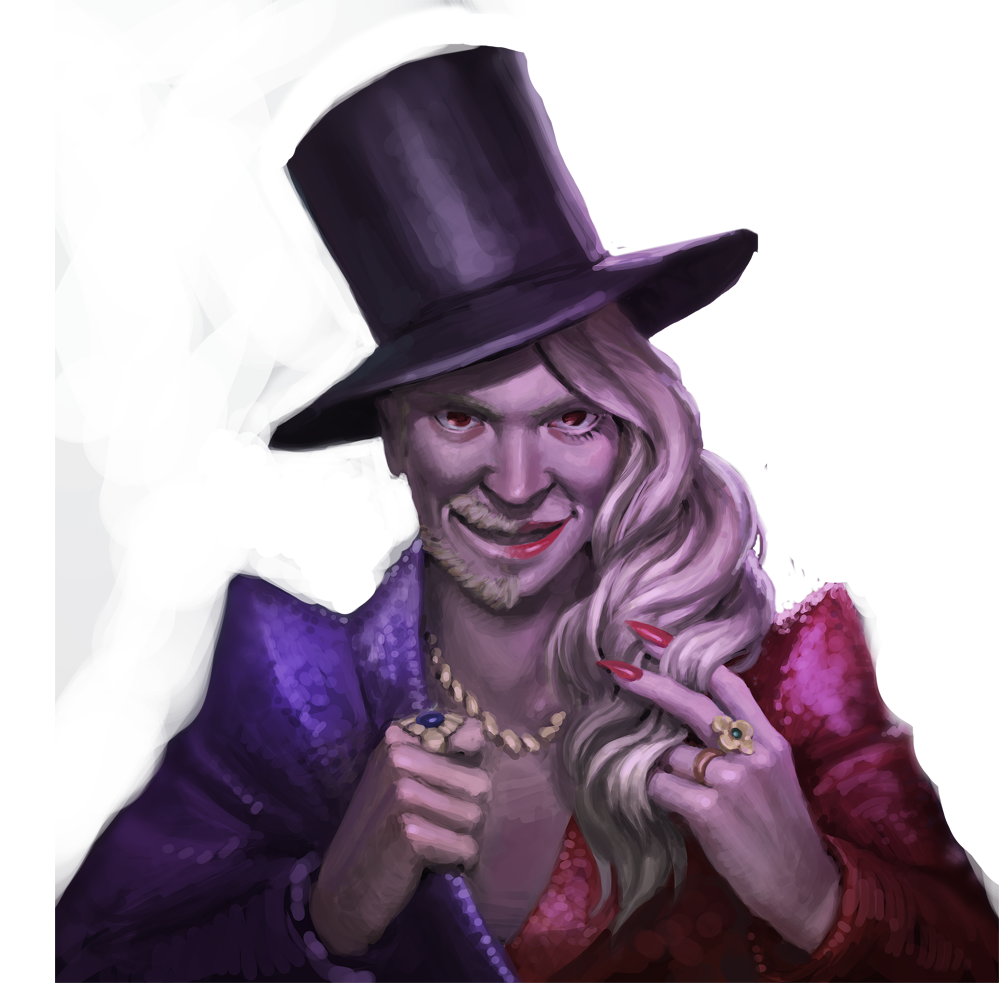 Dreams of Solitude is a collection of thirty exciting adventures that can either be played as a campaign, run as a one-shot, or have pieces taken out to supplement your current home game! You’ll meet your match against Atarte, the evil master of dreams, who will task you to defend ancient fortresses from the undead, explore a terrifying maze, fight in the trenches of world war 1 or even a karaoke contest with werewolves!(?!) It’s SO much fun, and you’ll be able to go back for more adventures, again and again!

This product is produced by Dungeon Masters Guild and is priced at $34.50