The realm of Thelanis is woven with stories, each of which echoes on the Material Plane in a dizzying array of fairy tales and urban legends. While scholars and sages might dismiss these as fantastical archetypes, the wisest—and most long-lived—know that every story has a spark of truth. Wisest of all are the children, who earnestly watch their shadows lest Gray-Hand Jack steal them away.

Across Eberron (www.acrosseberron.com) is an Eberron community project that aims to tell the stories and exploits of heroic characters in Eberron and introduce players—new and experienced—to the wonderful lore and rich history the setting has to offer.

Jarrod Taylor (designer) has faithfully served the Daughters of Sora Kell for over a third of his mortal lifetime. In the rare waking moments when his mind is not idling on Eberron, he can be found in Southern Ohio turning his attentions to other pass-times like building pillow castles with his son. Jarrod is a forever DM, inflicting torment and glee in equal measure with the Eberron stories he tells. His DMsGuild work includes the platinum-bestselling Eberronicon, the electrum-bestselling Weathering the Storm, the delightful Eberron trinket collection beginning with Sora Esma’s Cart of Wonders, and more.

Imogen Gingell (designer) is a professional space nerd by day and RPG enthusiast by night. She began her journey into the worlds of D&D in the late nineties, and found her creative stride with the release of the Eberron campaign setting. She serves as co-host of the Manifest Zone podcast (along with Wayne Chang and setting creator Keith Baker), and survives the urban sprawl from her little corner of England, practicing her art, writing, and game design. Her DMsGuild work includes the platinum-bestselling School of Geometry, the electrum-bestselling Codex Siberys, and more.

Laura Hirsbrunner (editor-in-chief) is a TTRPG editor and designer, wife to a paladin, and mother to two gibbering mouthlings. In her free time, she explores dungeons and slays daelkyr (because really, dragons aren’t the bad guys). Her DMsGuild work includes the adamantine best-seller Exploring Eberron by Keith Baker, as well as Eberronicon, Archetypes of Eberron, and more. 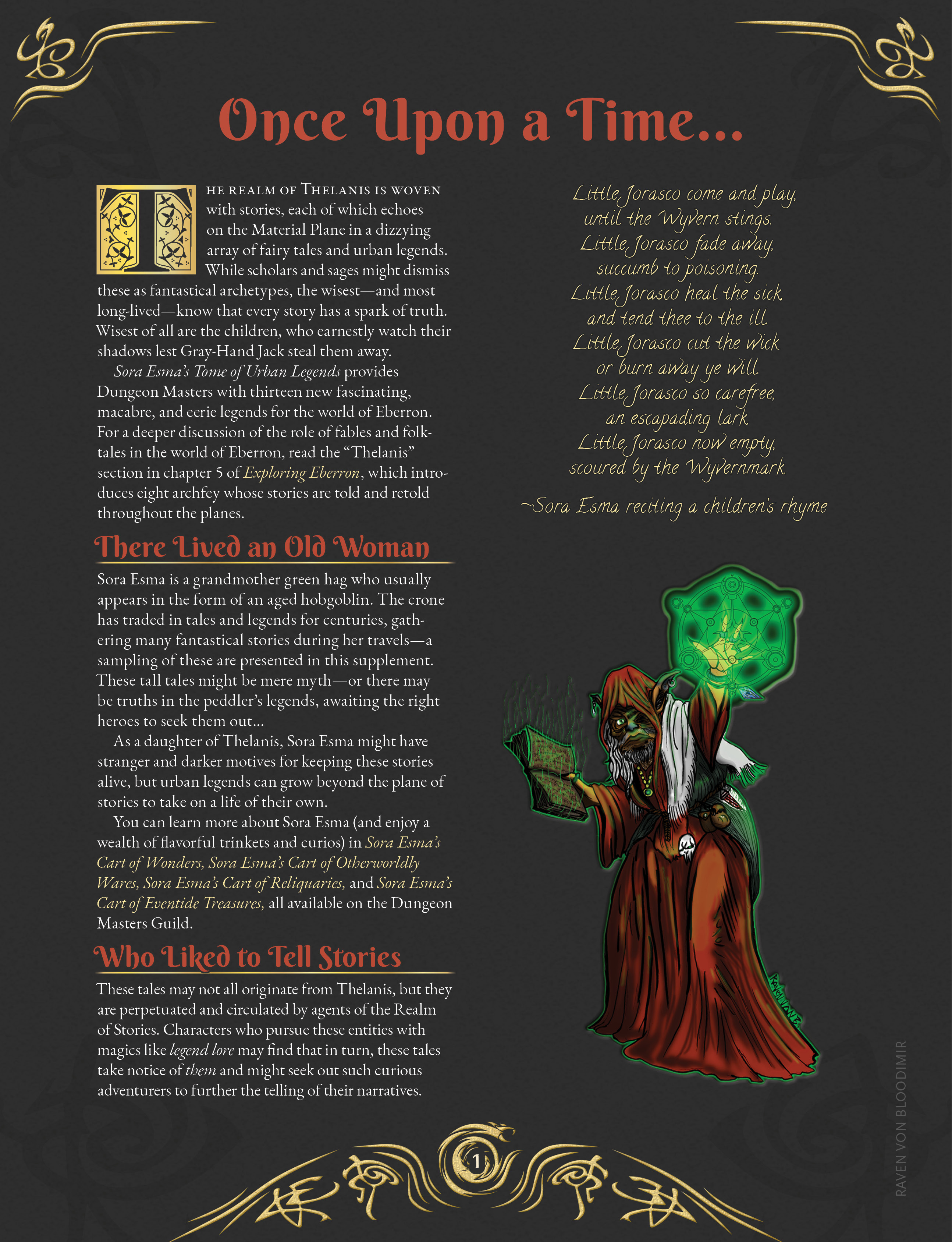 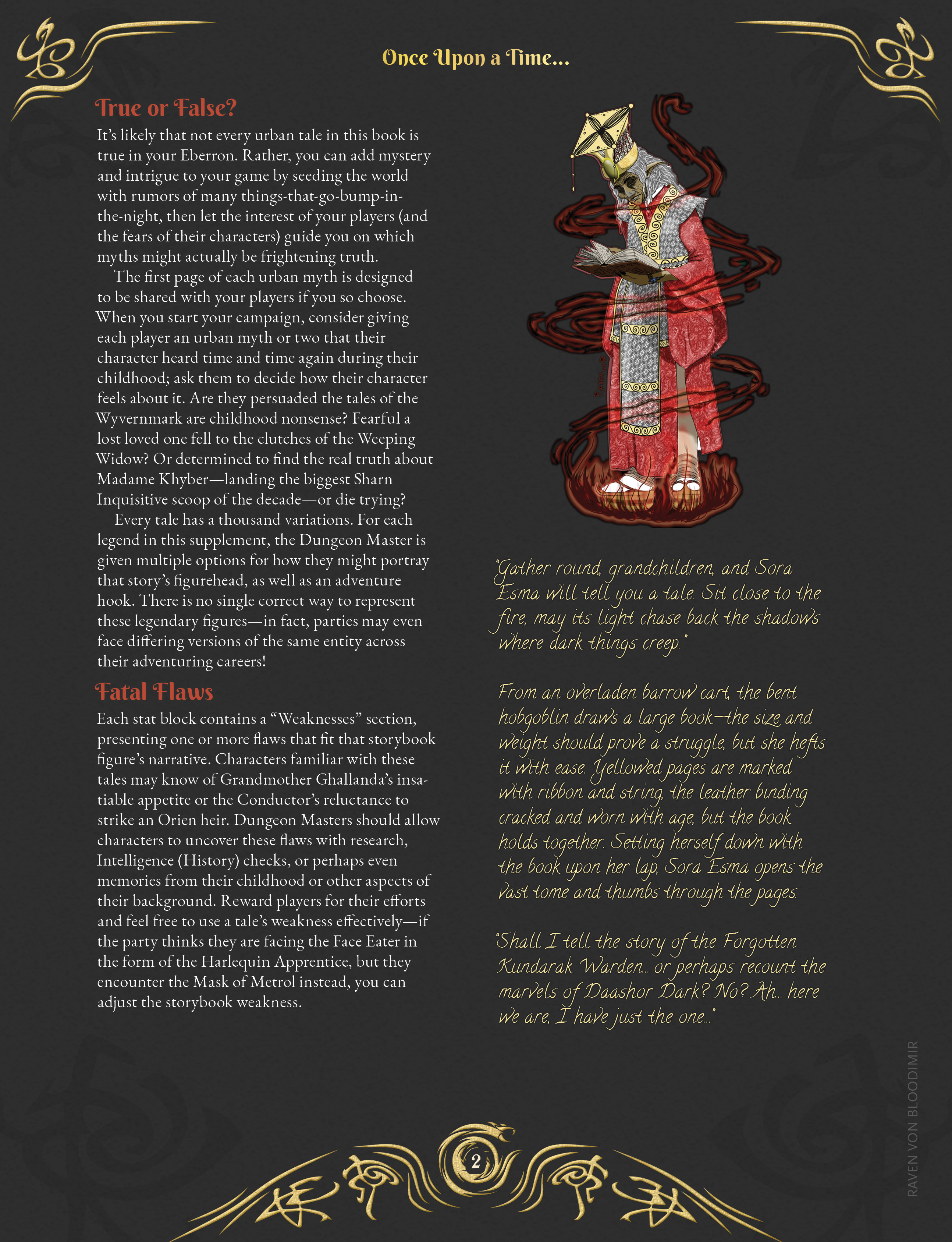 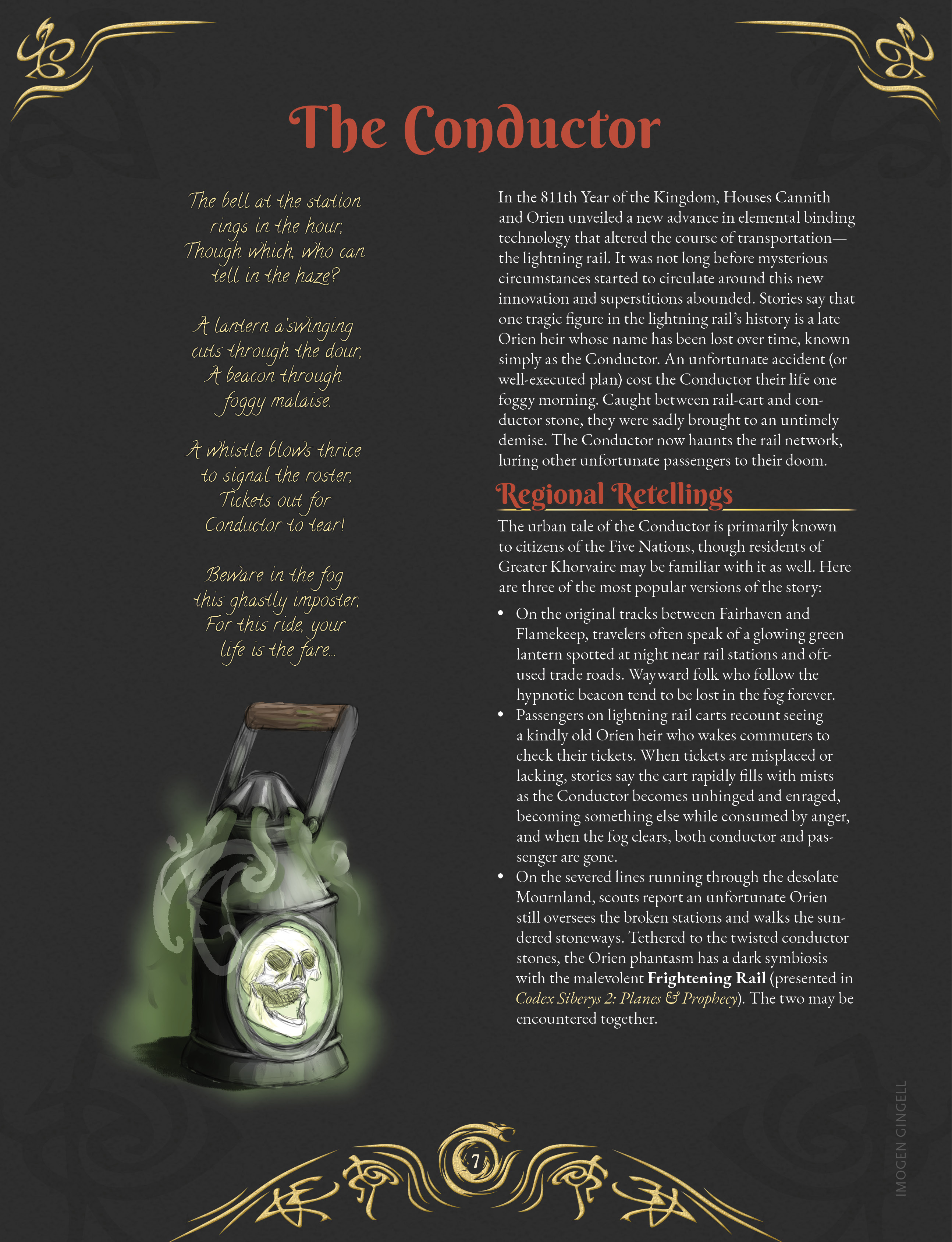 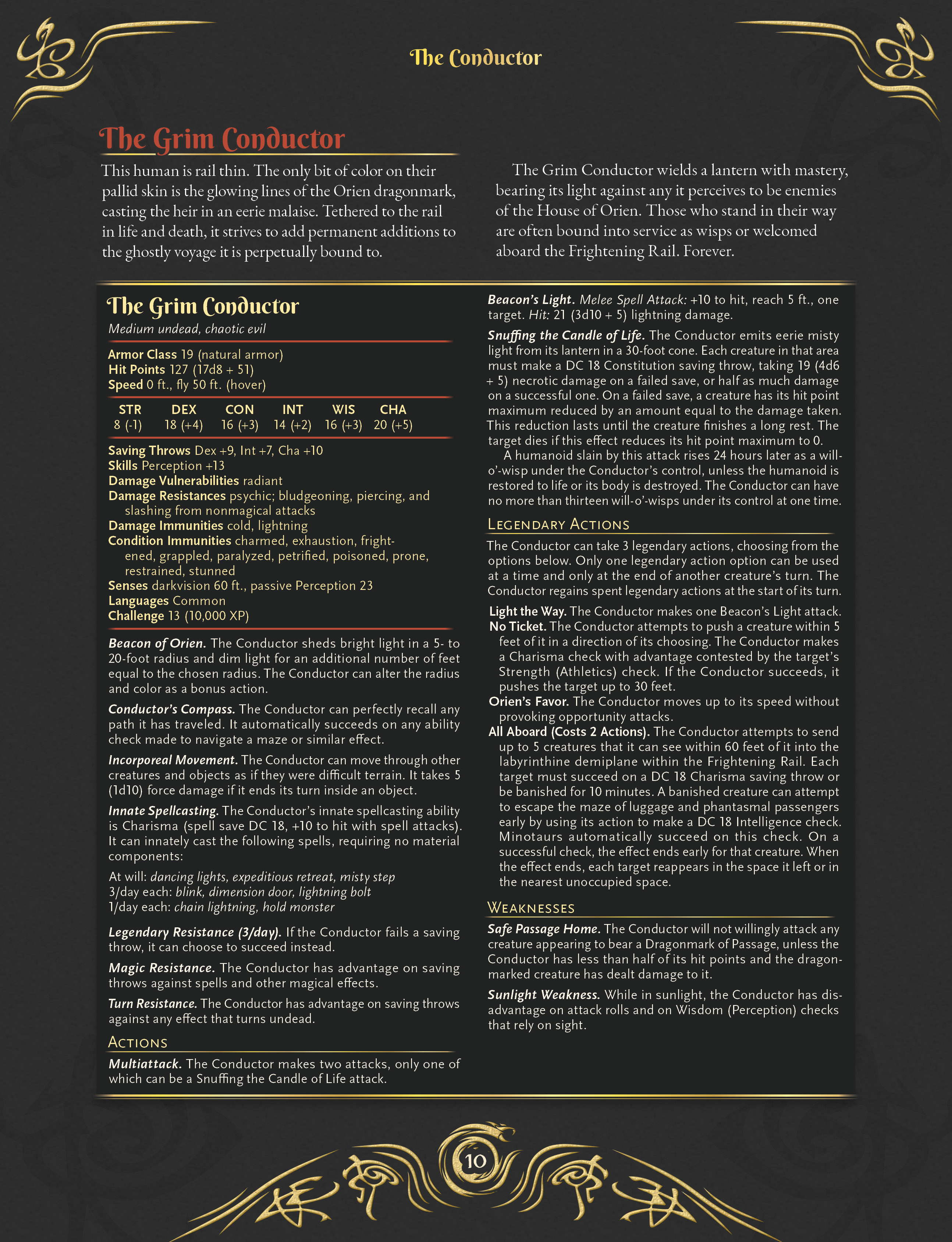 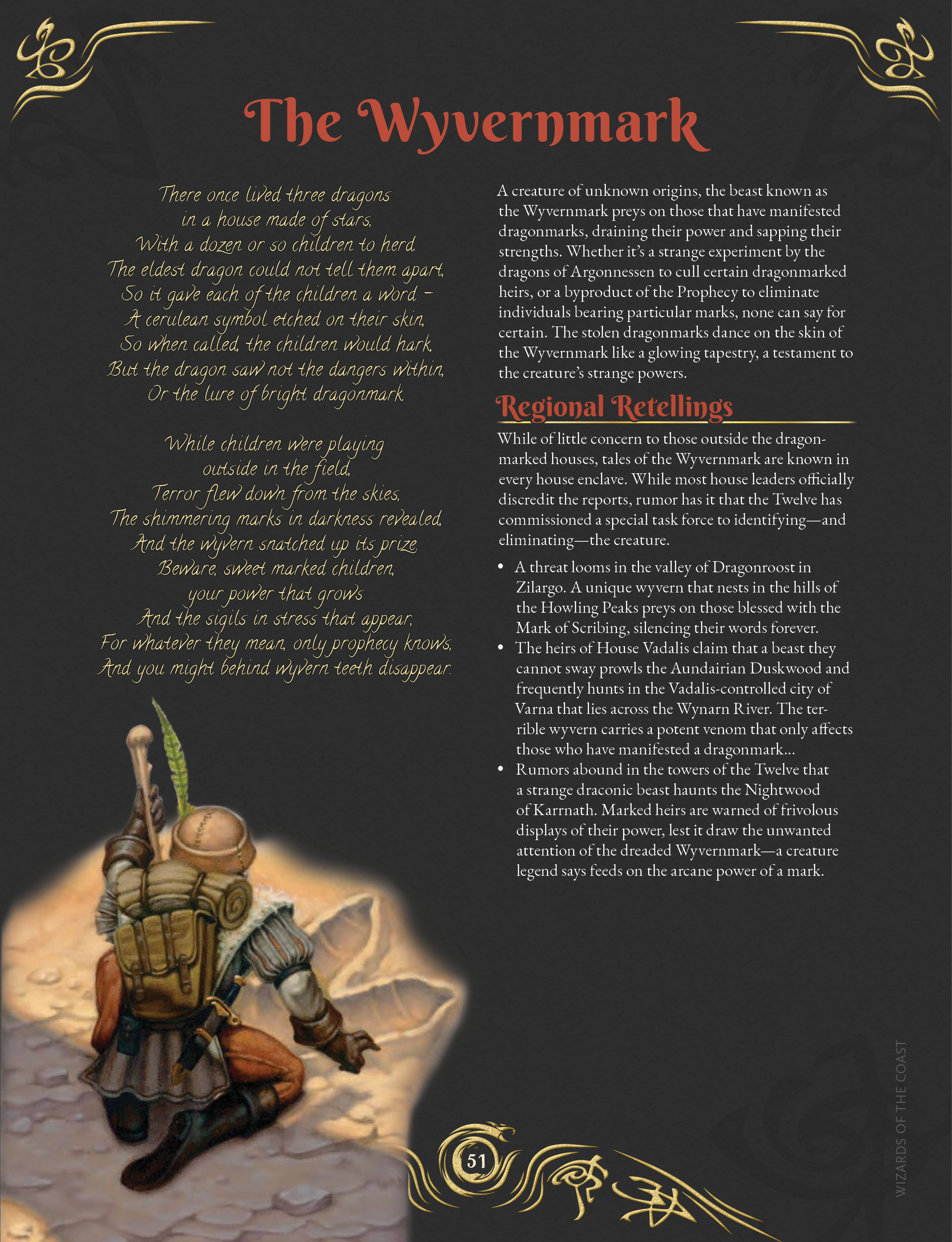 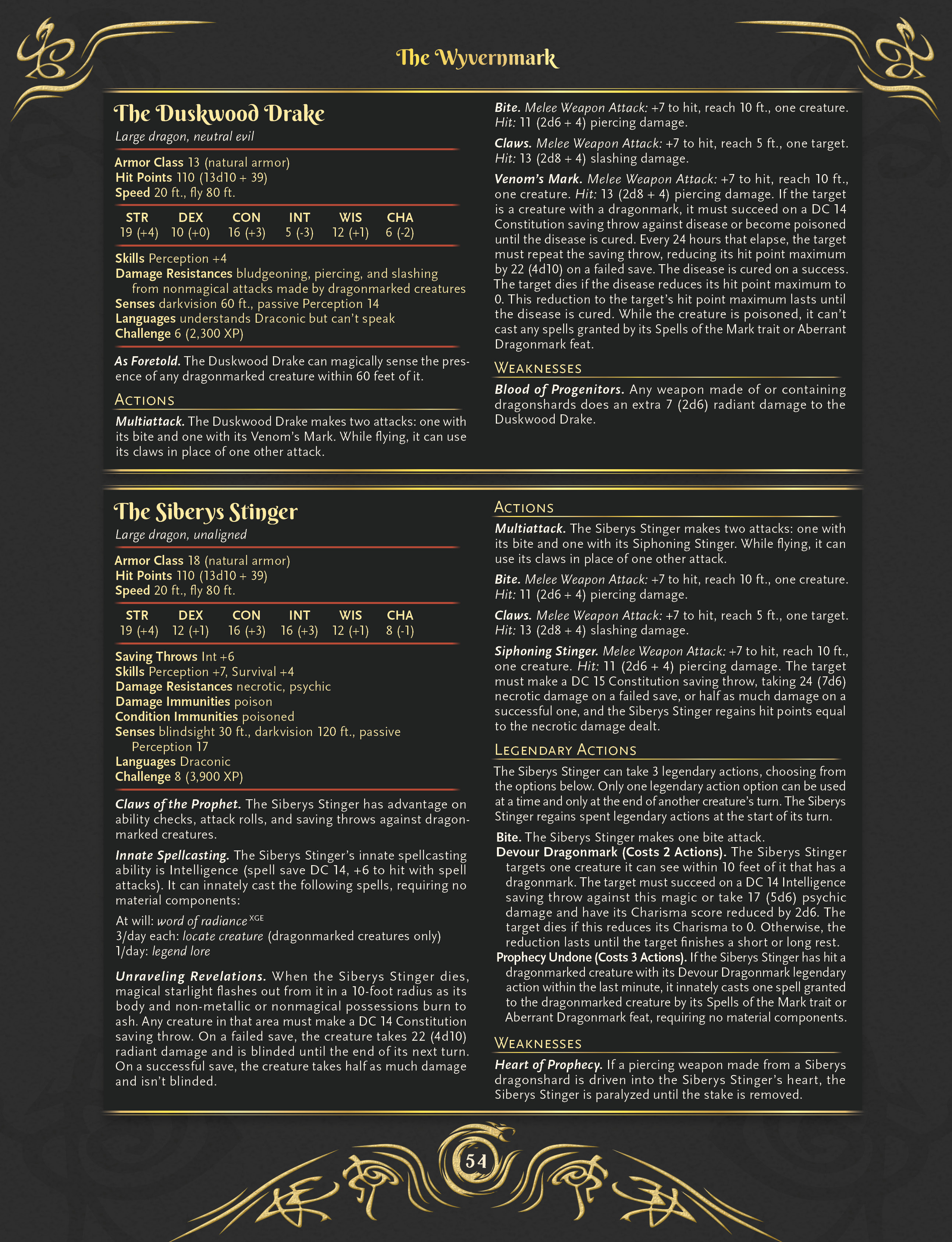 This product is produced by Dungeon Masters Guild and is priced at $9.95