When brave adventurers face the dangers of the world, they want something to show for it. This supplement provides individual loot for each monster appearing in Guildmaster’s Guide to Ravnica, as well as a basic crafting and harvesting system that works well with 5th Edition Dungeons & Dragons.

With this supplement, these brave adventurers will be able to craft the hide, teeth, and claws of their enemies into dangerous weapons and equipment that is sure to mark them as legendary heroes of the realm.

If you enjoyed this product, be sure to check out more of my work below. Follow me on Twitter for updates on upcoming projects @AnneofManyNames

Check out the rest of the Monster Loot series!

Pick up a bundle of the three main volumes HERE for a discount! 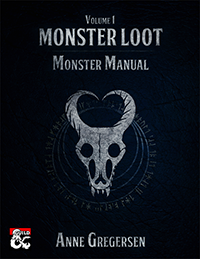 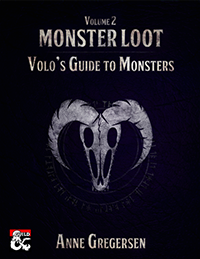 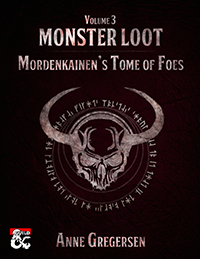