Add the depth your Theros campaign has been missing with the Theros Campaign Handbook. This supplement provides a detailed tour of the three major poleis, including city maps for Akros, Meletis, and Setessa. Expand your options with new subclasses, gifts of the gods, and backgrounds that are specific to the Theros setting. This handbook also offers variant rules that can add emersion to your campaign. 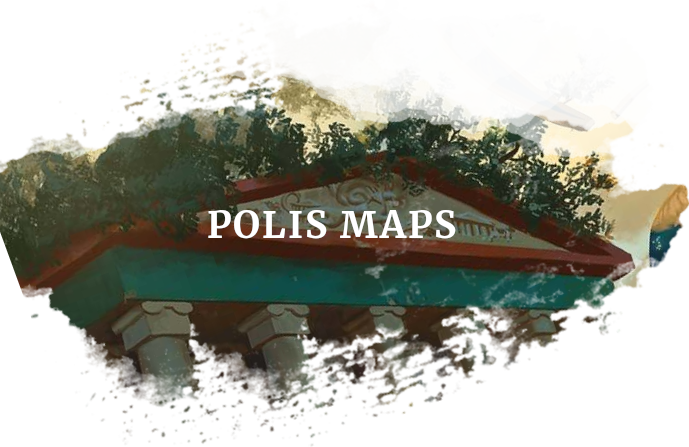 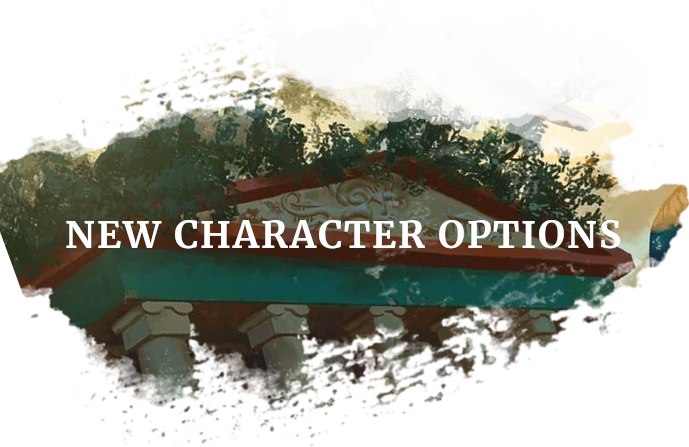 This book provides a number of new character options including 10 new backgrounds, 3 gifts of the gods, and tips for adding artificers into the campaign setting. In total, there are also five new subclasses including: 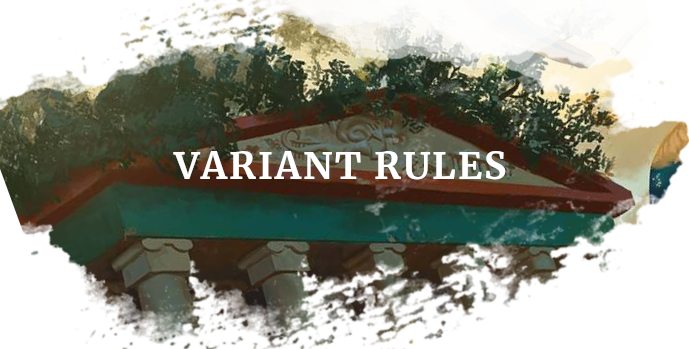 The handbook also provides detailed rules for including falconry in your campaign. Falconry is a central aspect of life in Theros, and these variant rules offer a balanced approach to adding a winged companion to your party.