“To most ‘everyday folk’ of the Realms, deserts are places to stay well away from. Dangerous, uncomfortable even when you make only brief, timid forays in from the verges, and offering little good reason to go there. And beings who do dwell in a desert are hardened to survive there, and usually don’t appreciate intruding competitors—and treat them accordingly.” – Ed Greenwood (excerpt from Foreword)

“Everything we learned to survive in the freezing north and mountaintops would serve us well when visiting deserts. The most important thing I learned from any traveling merchant was the statement: “Insulation is a two-way street.”“ 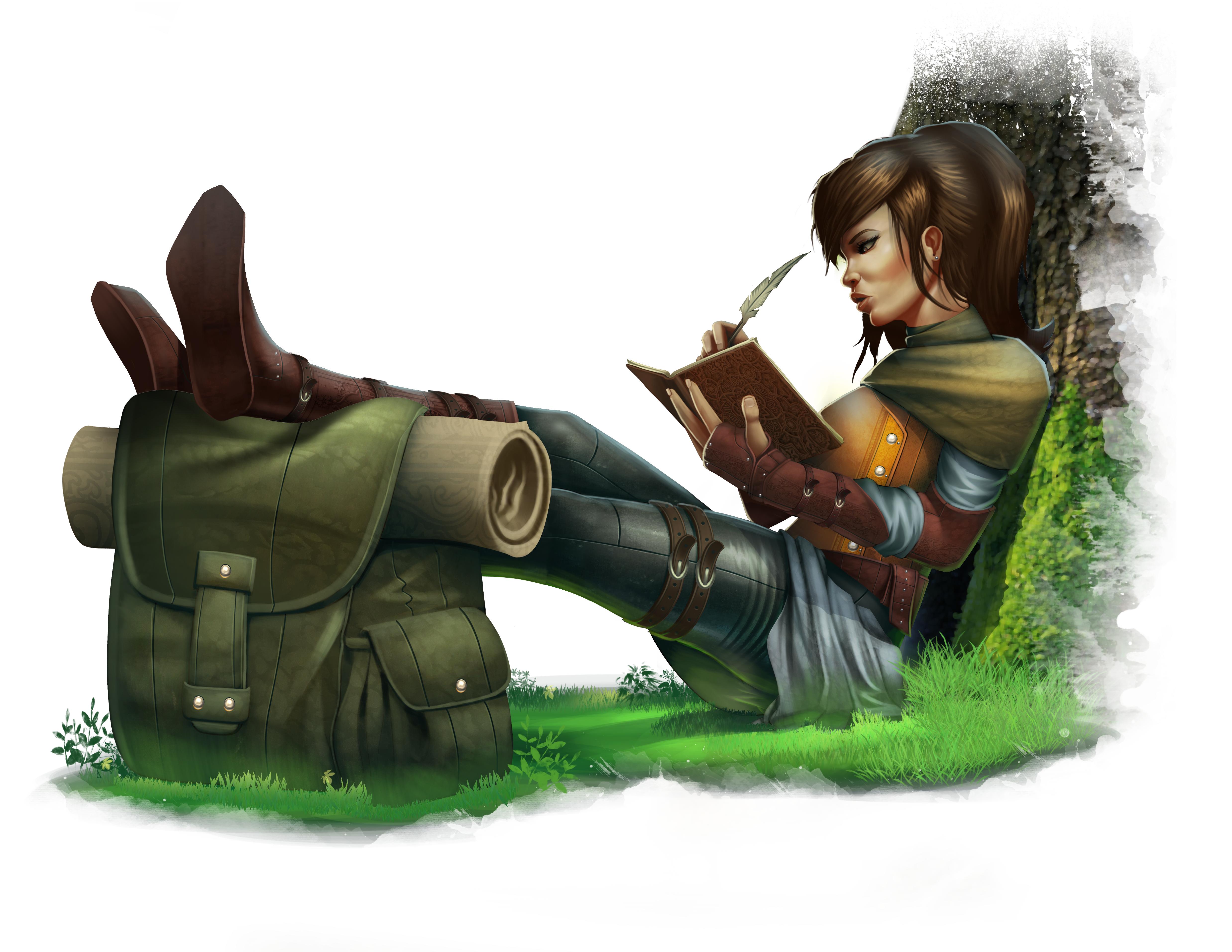 Amarune’s Almanac: Deserts of the Realms is the eight in a multipart series exploring the eight biomes of Dungeons & Dragons within the Forgotten Realms campaign setting.

Deserts of the Realms explores the vast wastelands of Toril. In our travels, we’ve found new and old flora, fauna, and history to bring to you about the sand oceans of the Realms. Deserts of the Realms does this through both narrative prose, written from the perspective of Amarune Whitewave (the great, great granddaughter of Elminster Aumar), and through occasional notes from her husband, editor, and traveling companion Arclath Delcastle.

Contained with this 59-page tome, you’ll get:

For other books in the series:

For other books in the Amarune’s Adventure series:

You can get more titles by Vorpal Dice Press @ DriveThruRPG: