In a science fantasy adventure game like Hypertellurians there is an emphasis on wondrous discoveries and unexpected, epic actions and consequences. But that doesn’t mean that every single opponent you have to overcome is crazier than the next. Sometimes, the Games Machinator just needs the stats for a farmer with a vibro-pitchfork, or a malignity of yak leather goblins.

While the core book correctly points out that “Detailed statistics for opponents is far less important in Hypertellurians than giving them memorable behaviors. Most of the time, level, and a descriptive sentence or two, is plenty to adequately run interactions with an NPC, or a fight with a monster,” it’s still work for the GM to make those up on the fly. So here are stats for uncommon versions of some common monster types. 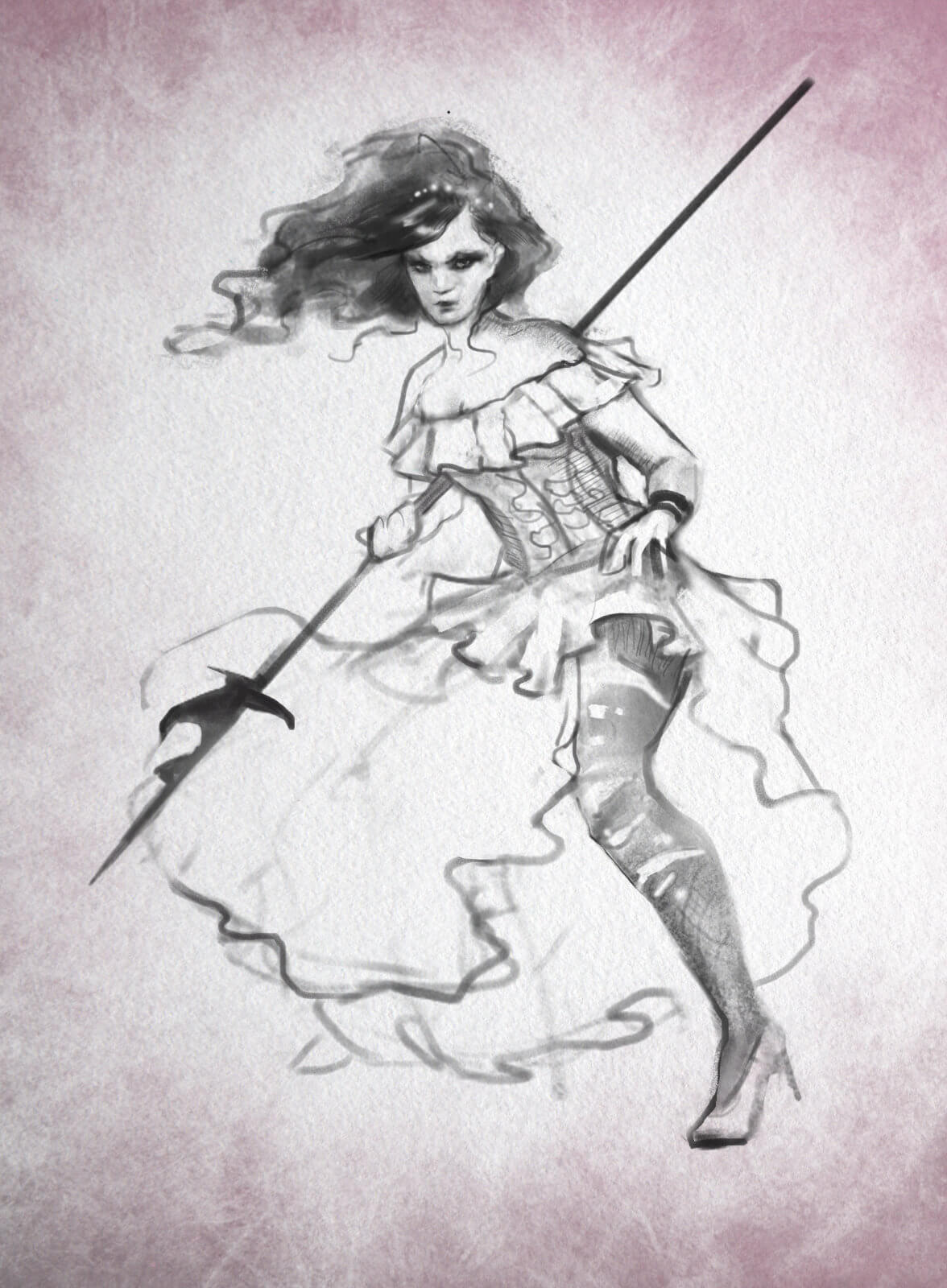 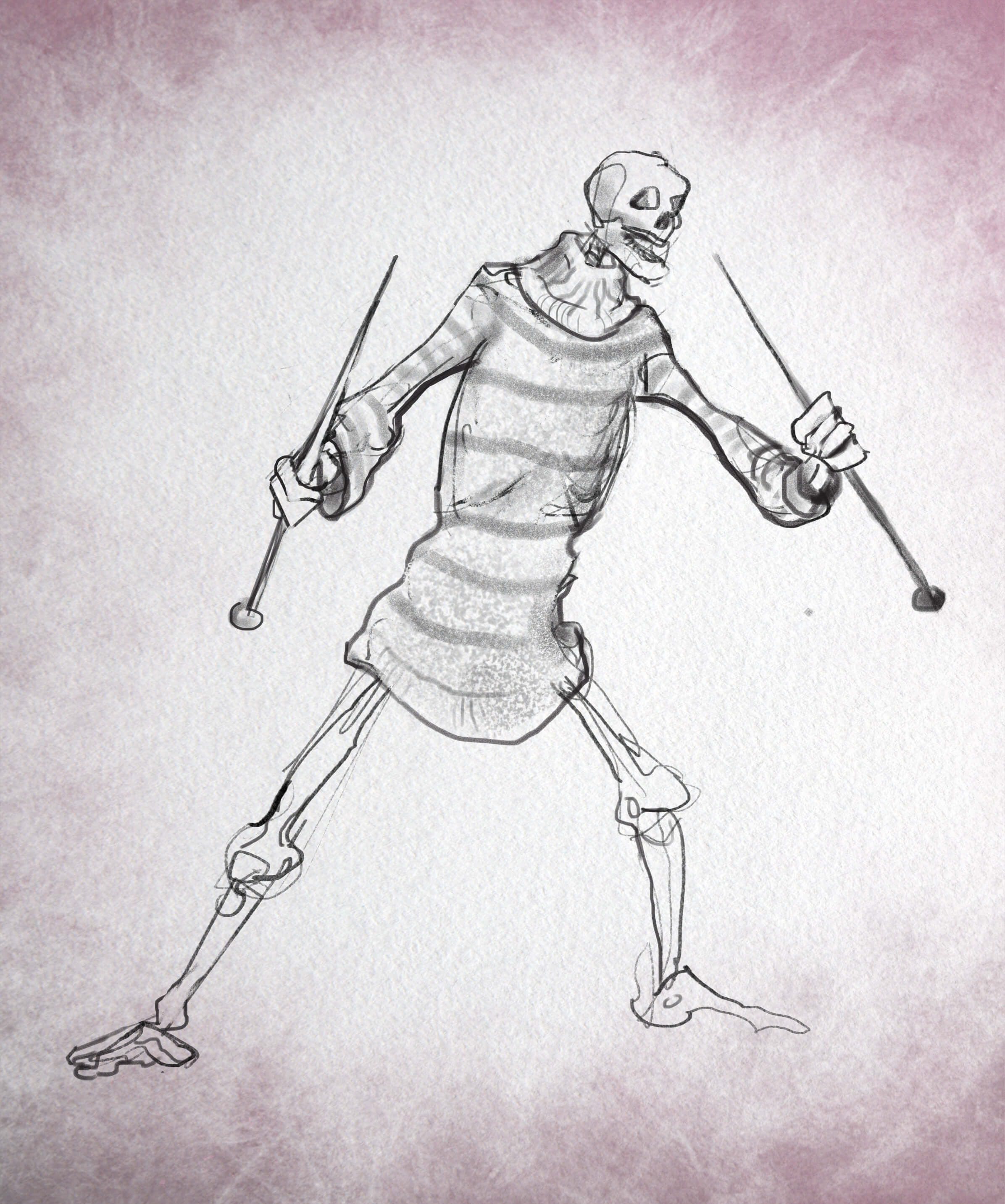