In the demiplanes of the multiverse, one may find mystery, danger, treasure, unknown beasts and folks unlike any you have ever encountered. The Limitless Light has all of these. But it is the beauty of the plane of rainbows that sets it apart from all others!

One of the things I love the most writing about places in the D&D universe is that you don’t ever have to feel nostalgia over places you have not visited in some time. In January 2020, I released The Limitless Light, followed up shortly thereafter by Journey into Rainbow.

These two books were a small campaign setting and adventure (respectively) set in a demiplane alternatively known as the Limitless Light, the Plane of Rainbows or incorrectly as the Plane of Radiance. The demiplane has ties to the setting of Anchôromé, but is meant to be reachable in any location known for its particularly long standing or intense rainbows. The realm itself is not inherently good or evil, but its beauty is so grand that many have been known to die just by get lost in its dazzling vibrancy until starvation and thirst steal life away.

Many creatures and folks inhabit the Limitless Light and it has its fair share of epically powerful protectors. A titan of radiance, prismatic dragons, a rainbow phoenix and even a slaad lord of color call this place their home and will defend it fiercely. That is unless of course the enigmatic rainbow dwellers cannot handle the threat themselves.

The plane is believed to be near infinite, if not fully infinite in size and these few cannot possibly be all that can be found along its rainbow bridge and skies of luminescence. This book is meant to be a supplement to the original campaign setting, adding a variety of wonders to breathe life into a setting known for its vibrancy. Here in these pages, you will find a few more of the many Wonders of Radiance! 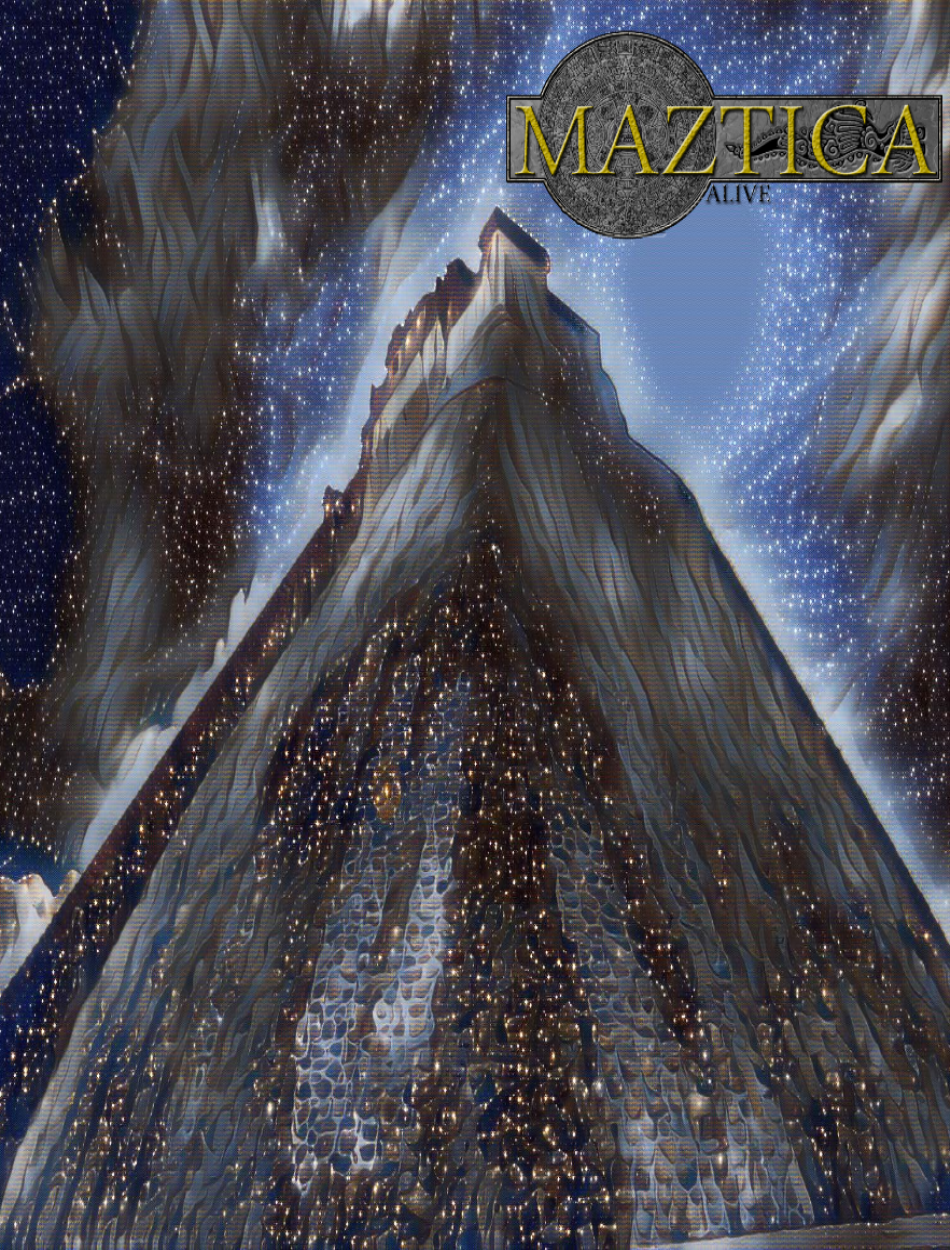 *Not Included in Bundle:  ANS4 and PSS1*