The rivalry between the Old Carvas and Krampus reaches a climax when a grumpy old gnome turns the balance between good and evil deeds in favor of Krampus, allowing the sinister archfey to take over the Candy Throne! It is up to the characters and some Old Carvas’ helpers to teach a lesson to the greedy Eberdeb Stooge and save Caravance! 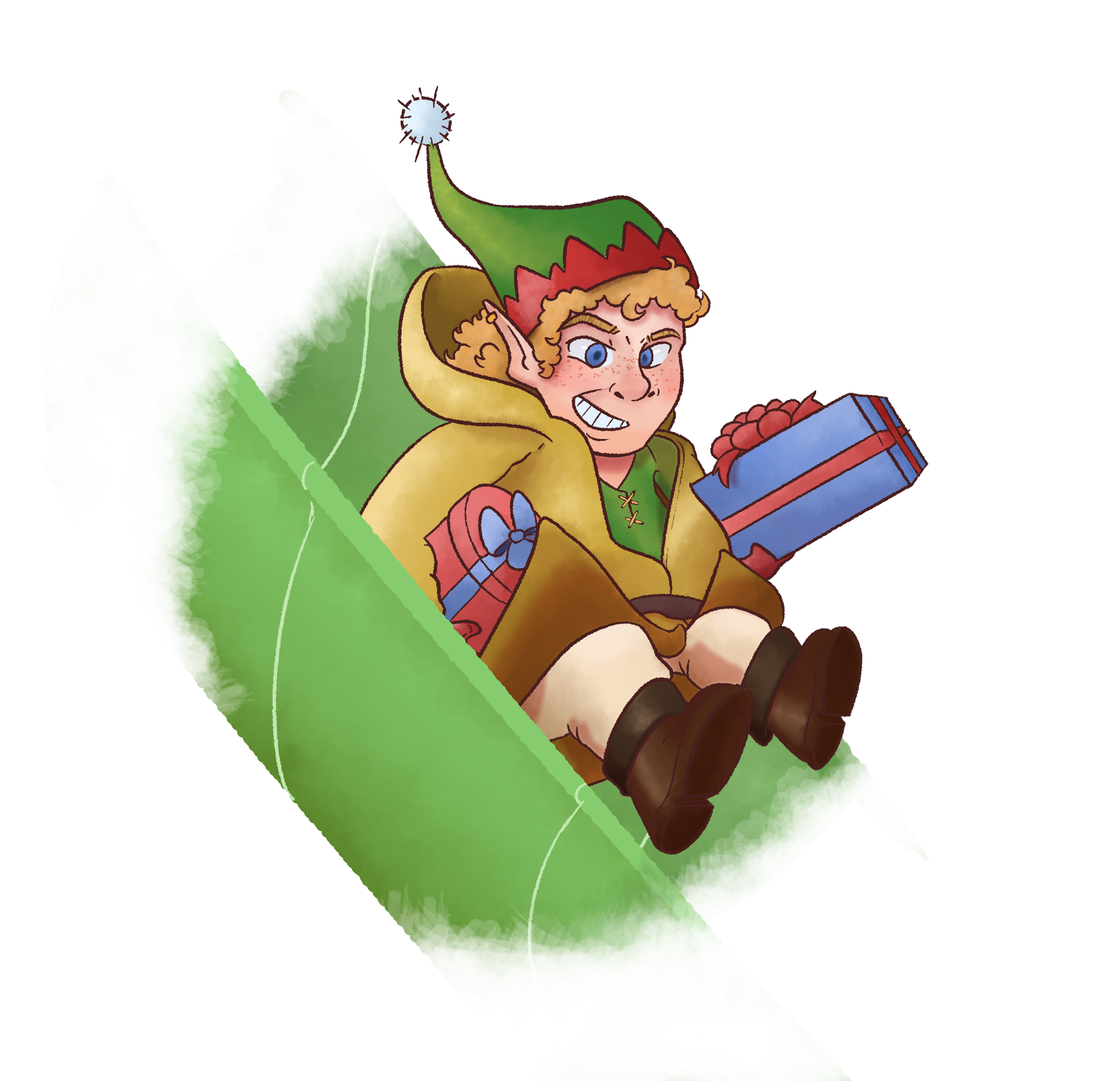 “There are many fun and silly holiday adventures, which wre perfectly splendid, but this actually puts you in the centre of the story with the power to influence it, tell it and teach Stooge the meaning of the Holidays in your own way!”
– Curse of Sebs 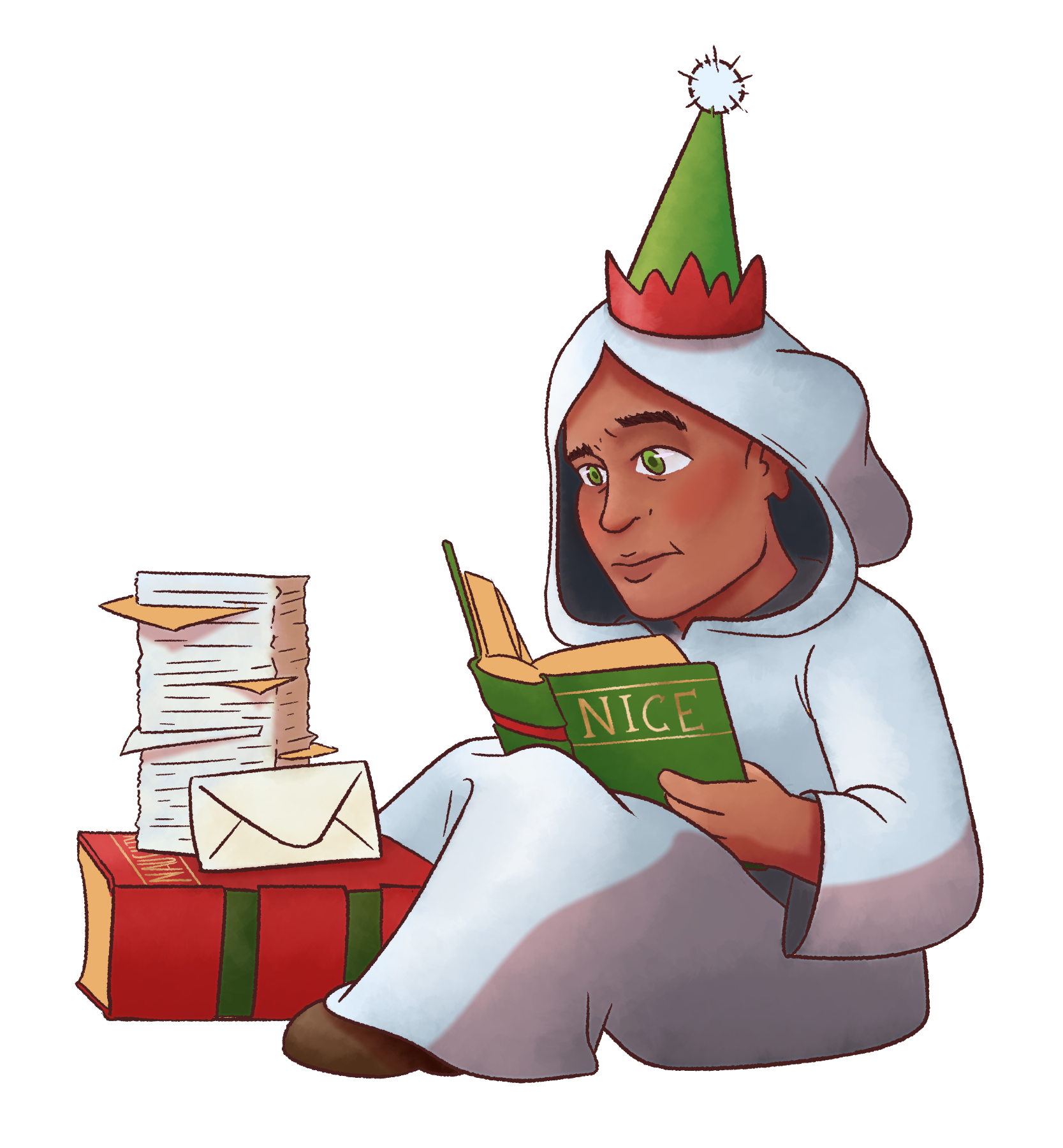 Preview:
(Right click to open in a new tab! It may contain spoilers)