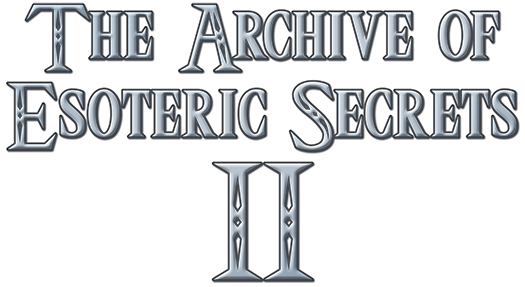 Gain greater options for your spellcasting with this compendium of 160 new spells. A book of exciting and campaign-defying spells to spice up your spellcasters.

With the Archive of Esoteric Secrets II, invoke all manner of spells:

The Archive of Esoteric Secrets Bundle

Get the original Archive and its sequel all at once, 33% off! 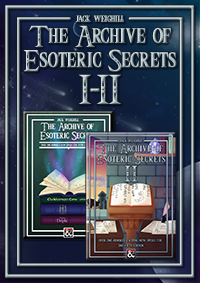 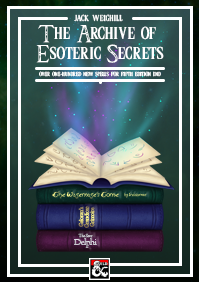 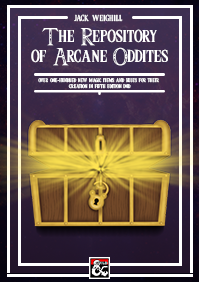 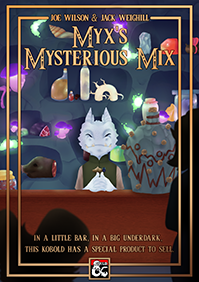 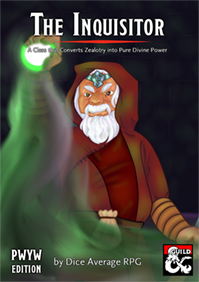 Reviews (0)
Discussions (1)
Please log in to add or reply to comments.

Hi there! Any thoughts about adding this to fantasy grounds vtt? Think this would be a great addition and would love to talk with you about it! feel free to join the grim press discord at discord.gg/gyTK9g8QHJ if you have any questions, my name is Engorgio on there.


Reviews
See All Ratings and Reviews