The Athens Chronicles is an epic series of Vampire: The Masquerade stories taking your characters from the 13th century to the 21st, beginning in the Dark Ages. The five chronicle series will release one new book each month, allowing you to play out the full series of events as we go or catch up at any time. Books one, two, and three are designed for the 20th Anniversary Edition of Dark Ages Vampire: The Masquerade. Book four will move into Victorian era, with book five in the Modern/Final Nights.

Athens Chronicles Two: Kakistocracy continues our tale, plunging ancilla Greek vampires into political and physical action at three of the most important moments in Cainite history: the Convention of Thorns, the Treaty of Tyre, and the Promise of 1528. Play through these world-shaking events that will determine the political and magical statuses of the Assamites, the Giovanni, and the seven clans of the Camarilla. Go toe-to-toe with some of the most powerful vampires in the world.

This is only the beginning. The Athens Chronicles explores the most important moments in vampiric political history, thrusting Player Characters from the cradle of democracy into delicate negotiations they’re just barely capable of handling, up against the most important and powerful characters in the Vampire metaplot. In the end they’ll witness the Final Nights as elders, with the wisdom of ages and a number of terrifying experiences under their belts. Will they be better for it, or will they be the very tyrants they’ve spent 800 years fighting against?

This is a Year of the Tide book and series, focused on the momentous events occurring on the Mediterranean.

Be sure to pick up the 14 free pre-gen characters designed specifically for the Athens Chronicles.

This is the second book in the series. Be sure to pick up Book One here. 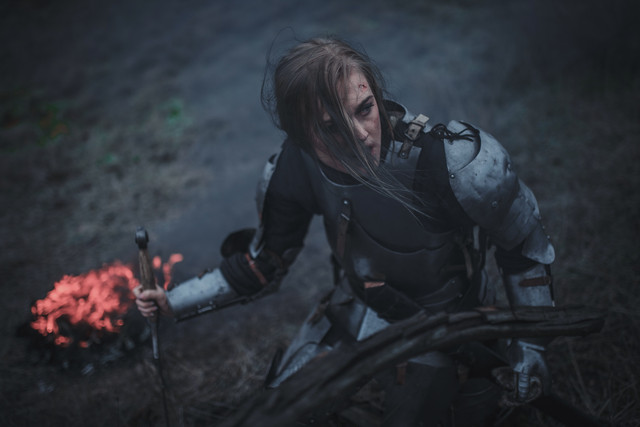