You know that Stephen King book, with the scary clown? Well imagine that: last summer, I scrammed from the big city with my parents, and I went through a crazy adventure in the boondocks with my pals! We got way scared, we had some fun, I even got a girlfriend for a while… I could’ve made a novel out of it. Would have gotten myself the Booker Prize for sure (though I swear it’s all true!). But I turned it into a roleplaying game instead! And just like in King’s novel, I started to think about how things would be if our adventure weren’t finished and 30 years later, we’d be back there, tying up things! That’s why I’m calling the game 2 Crazy Summers: short and to the point. In a nutshell: we’ll play teens who go adventuring during the summer and the same characters as adults! 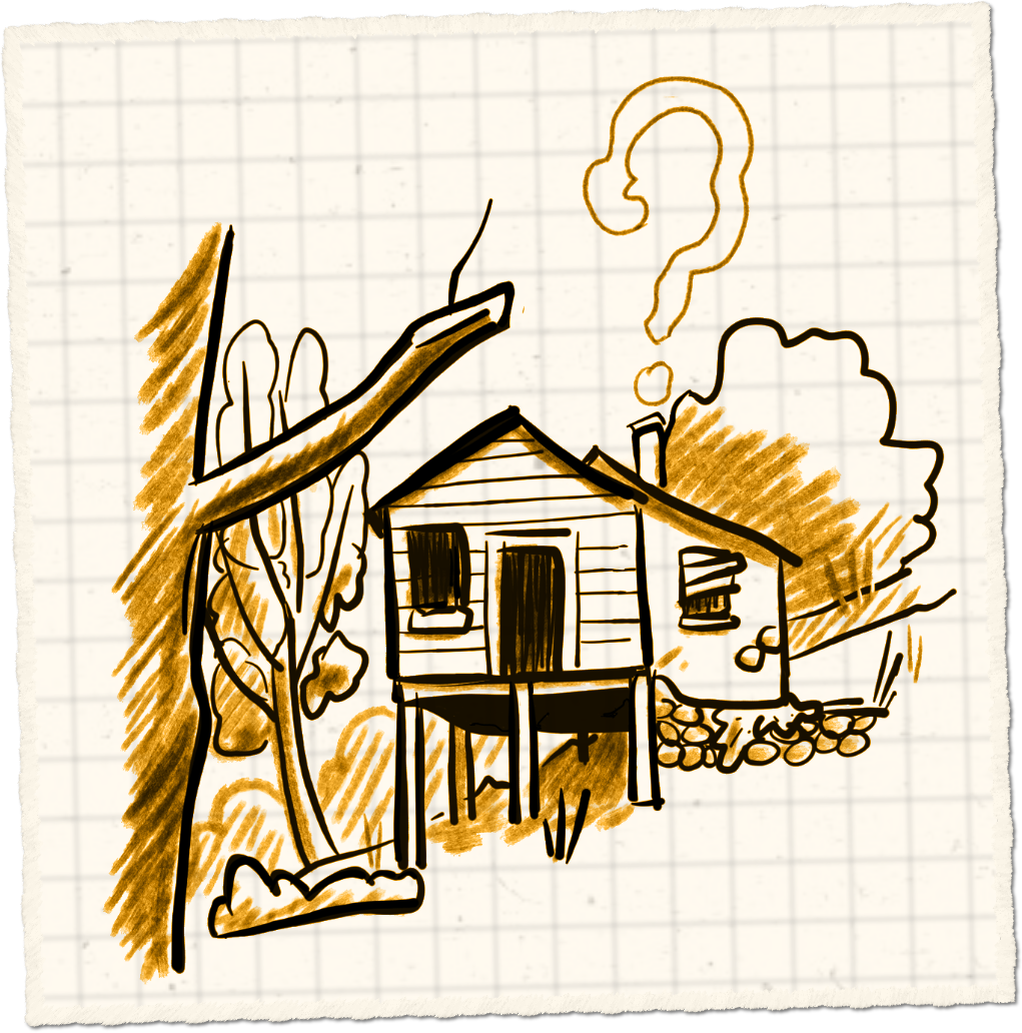 TWO SUMMERS is a tabletop RPG for a GM and 3 to 5 players, who take the role of the same characters at two different time periods: as teenagers in the 1990s, living an unforgettable adventure, and as adults 30 years later, coming back to the same place and realizing the adventure is not over. The game is conceived for campaigns of 7-8 sessions, lasting around 3 hours each. 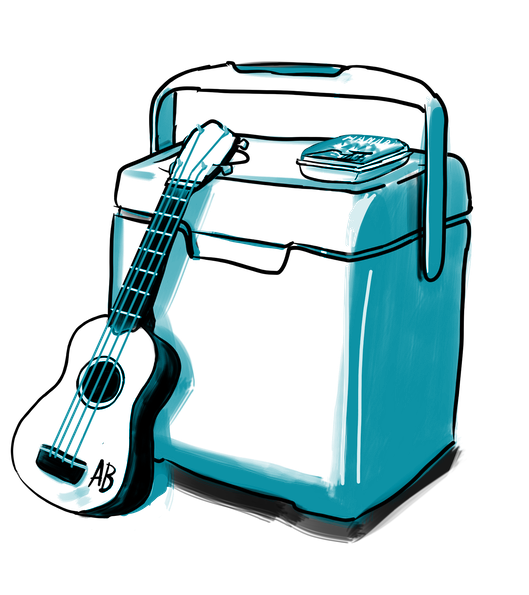 You’ll like this game if you enjoy light drama, sunny adventures and good-hearted nostalgia! Its diceless system is deliberately very simple: you can explain it in a few minutes and its summary fits on a single page, so as to better put a greater emphasis on storytelling and roleplaying. 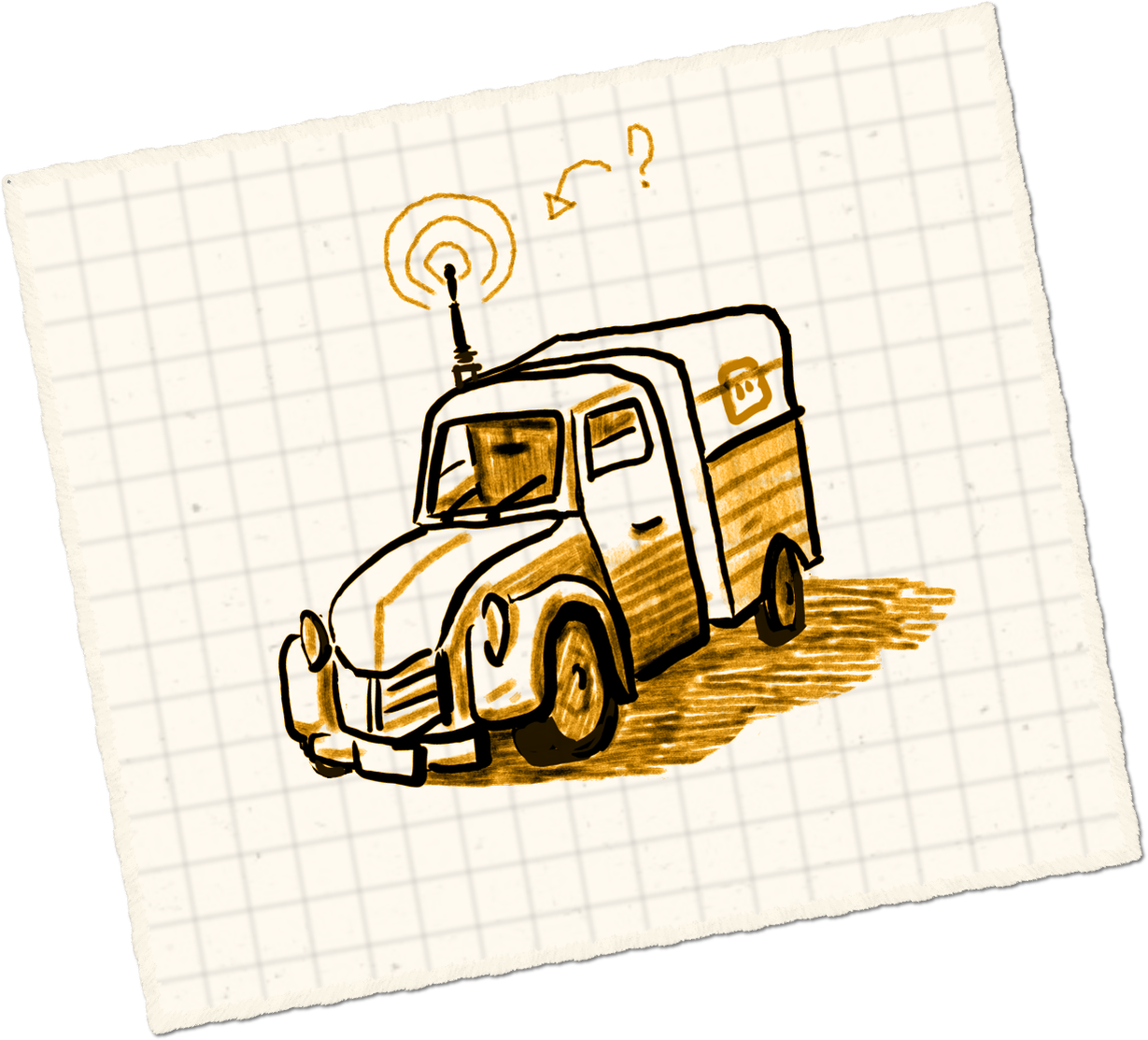 The zine features a complete game system plus everything you need to build your own campaign within its 60 pages: 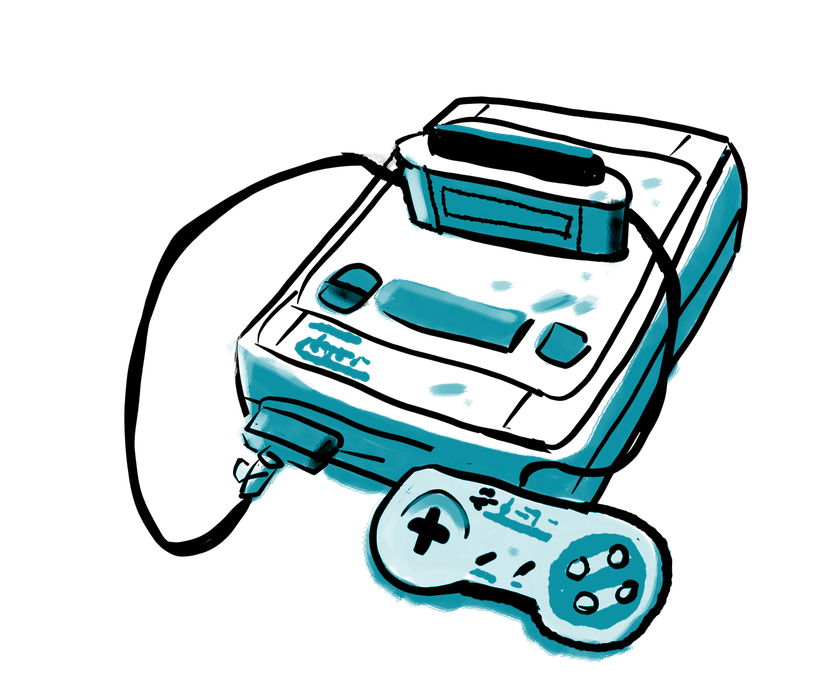 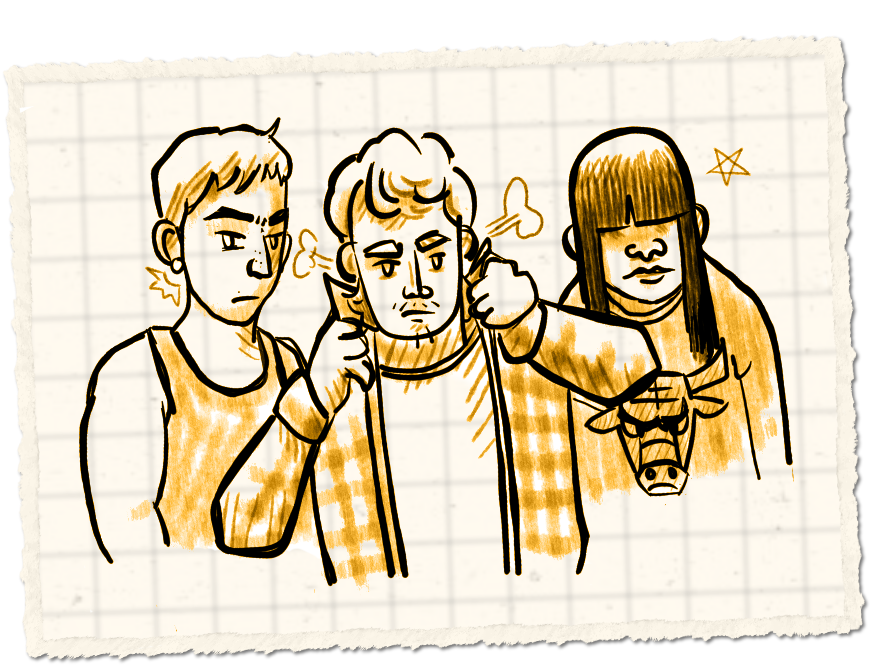